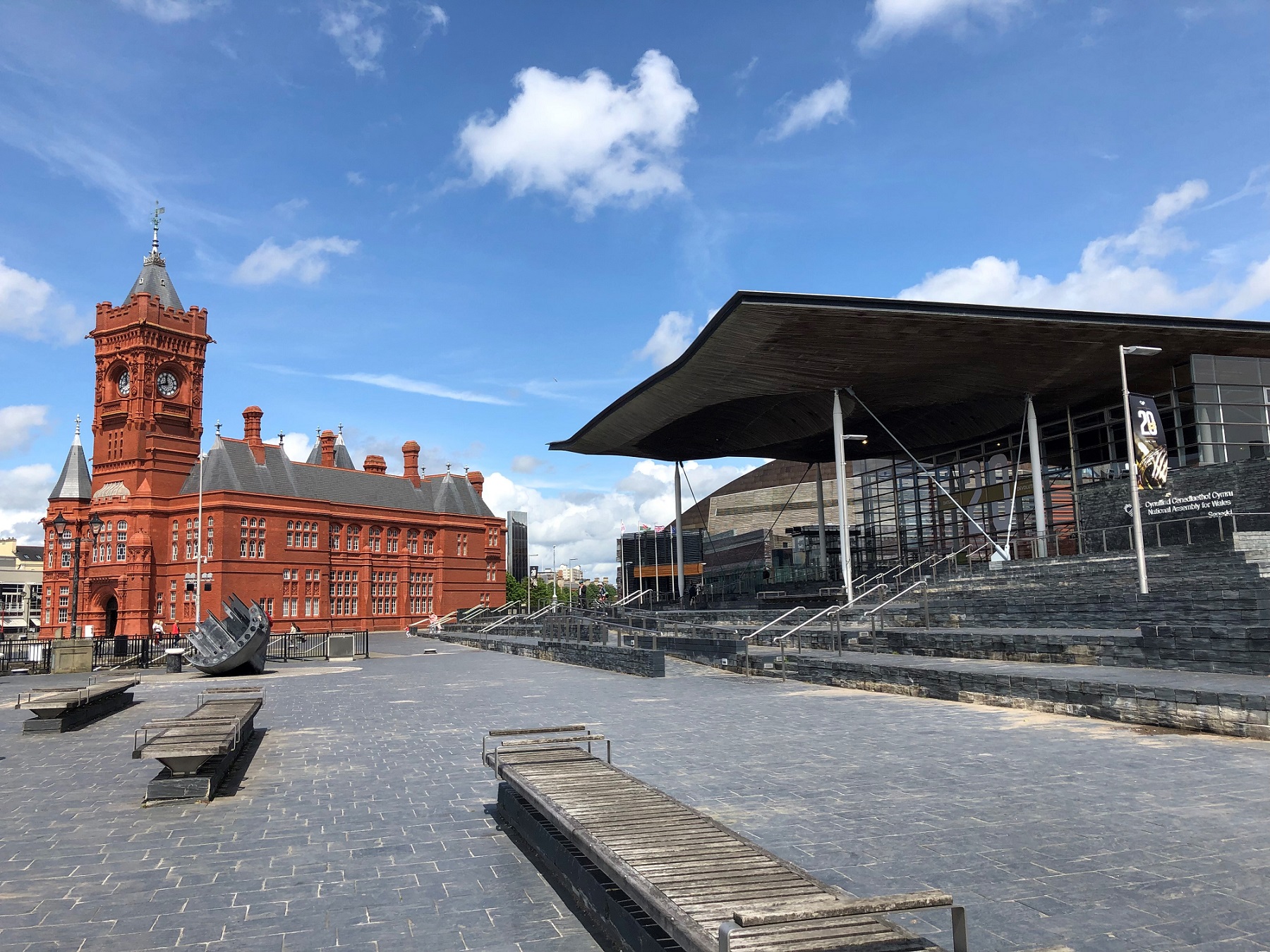 Close to a million pounds will be spent on preparations for the Welsh Government’s smacking ban this year.

In total, £998,000 has been ring-fenced for smacking ban preparations despite the Government’s bill only being at Stage 3 of the legislative process.

The figures appear in a Government document relating to the draft 2020-21 budget.

Ministers are yet to provide estimates of the costs of a smacking ban to social services departments in Wales, despite calls from Assembly Members to provide more detail as soon as possible.

The Government has previously suggested that as many as 548 people a year will be investigated for smacking – 2,740 in the first five years.

In a letter to the Assembly’s Children’s Committee in November, social services chiefs warned that an increased burden on social workers could have a devastating impact on already overstretched services.

The letter, signed by Sue Cooper, President of ADSS Cymru, states: “There is now little flexibility within local authority social services budgets to respond to in-year financial pressures. So much so, that some authorities have had to take recourse action through the use of contingency and reserve funding.

“This is clearly having a negative impact on available services and is simply not a sustainable position going forward.”

With the costs for this unpopular legislation mounting and no analysis of how it will affect beleaguered social work departments, the Government must call time on the smacking bill.

The existing law strongly protects children from abuse. Distracting professionals who work in child protection with trivial smacking cases will affect their ability to work effectively.