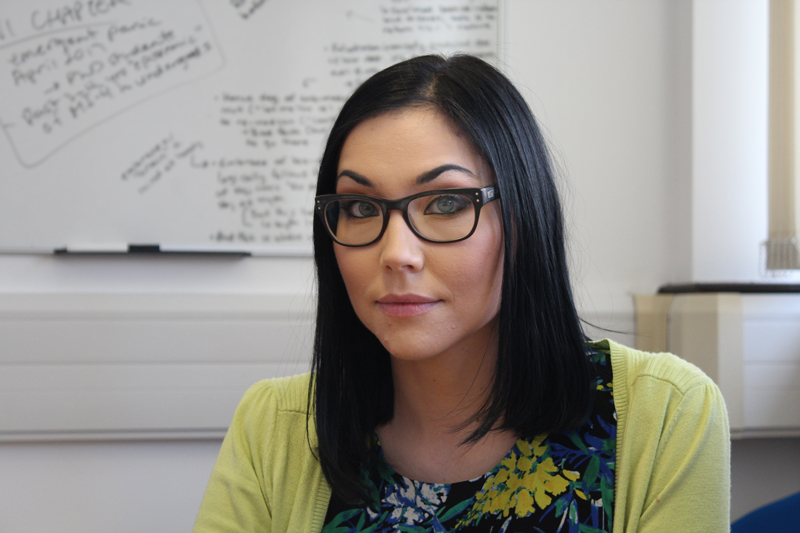 A new review of research into the dangers of smacking has been published in The Lancet (28th June).

The narrative review, written by activist academics,* seeks to persuade policymakers and community leaders to ban smacking. It is written “in response to growing interest around the world in legislating against its use,” or in other words, to help boost a growing international campaign.

As a result the review uses very simplified language, and glosses over much of the important detail. The study admits it “does not take into account the number of participants in a study or the magnitude of effect sizes”. The vast majority of studies included were from the USA, with only one from the UK.

Severity
Studies on smacking often fail to distinguish between light discipline within a loving family, and parental abuse. This review did not include any studies which recorded non-physical punishment, nor more severe physical punishment, for example hitting a child with an object, hitting or slapping on the face, punching or kicking. But it does not exclude heavy or very frequent punishment. As a result, much of the data used may include parents hitting their children in physically abusive ways which are already illegal.

Frequency
The review notes that “the magnitude of the effect varied with the frequency of the punishment”. There will be parents who struggle with caring for difficult children – and parents who unreasonably chastise their children – but it remains unproven that infrequent mild smacking is a driving force behind poorer childhood outcomes.

Selection of Evidence
One of the major dangers of a review of this type is that by using such a wide array of studies, the authors can pick and choose which results they want to report. While the activists claim great credibility from the dozens of articles referenced, many of the findings are reported only in individual studies. The ‘narrative’ of the review is easily shaped to their needs, while the nuances and limitations of the underlying research is ignored. It is not credible for a review which ignores the number of participants and size of effects to recommend public policy based on single-study conclusions.

Moreover, the selection of articles for inclusion does not represent the totality of research that has been conducted. The authors note that 1594 articles were excluded, only 79 of which for irrelevance. That suggests 1515 relevant articles were not included against the 68 articles that were included – a significant number of which were co-authored by the reviewers themselves. It is reasonable to limit the number of articles included, and the criteria used to decide inclusion appear practical, but it is not possible to tell if biased sifting has occurred.

Activist Narrative
It is clear that this review is far from scientifically neutral. The authors make clear that it is written to encourage policy change. And its immediate shift from scientific limitations – given only a single paragraph, despite being of such great significance – to political advocacy is worthy of note. The review recommends un-evidenced interventions such as ‘no hit zones’ in hospitals and supermarkets, as well as educational development and more significant legal change, chiefly “prohibiting physical punishment in all forms”. Yet these suggestions have no place in a scientific review.

*For example, three of the authors from UCL Department of Epidemiology and Public Health wrote a report for NSPCC and Barnardo’s demanding a change in the Scottish Government’s position on reasonable chastisement in 2015, from a ‘human rights and a child wellbeing perspective’.