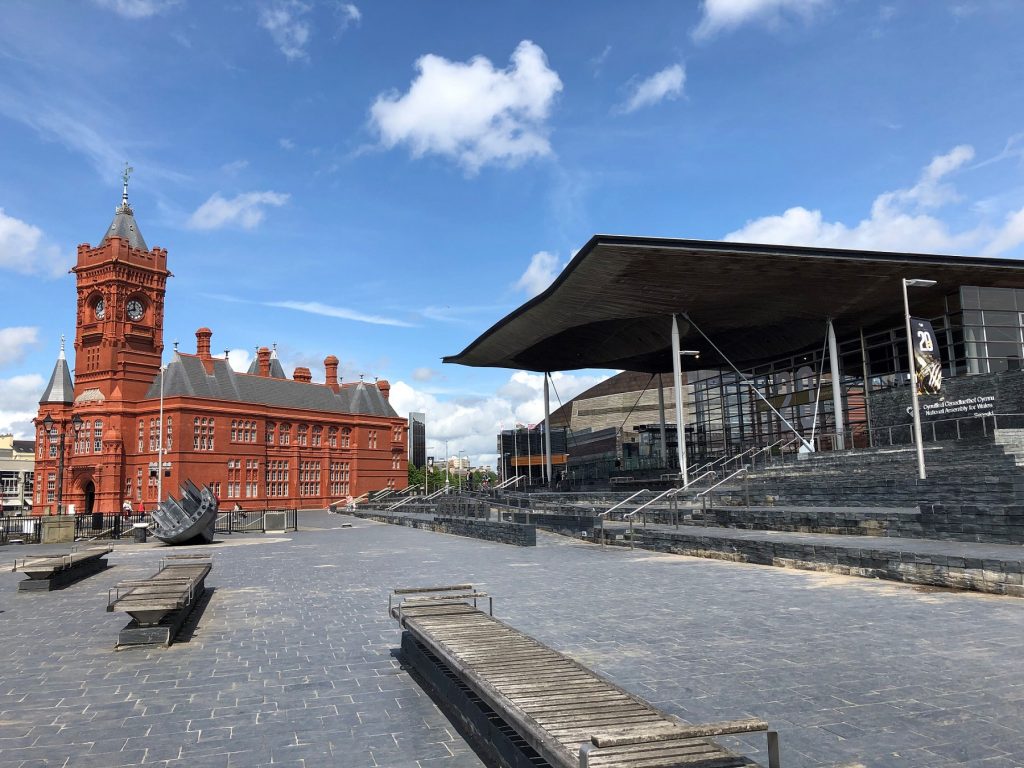 Controversial legislation to criminalise parental smacking will come into force in Wales in two years’ time, on 21 March 2022.

Due to restrictions around Coronavirus the announcement was not made publicly. Deputy Minister Julie Morgan, who took forward the bill, said:

“Although unfortunately the sealing of the Bill was held behind closed doors due to the Covid-19 outbreak, we are proud to have taken this historic step”.

The Welsh Government opted for a two-year period prior to implementation of the ban in order to carry out public awareness raising. The approach is more cautious than in Scotland, where the Scottish Government has decided to implement the ban by November – just one year after the legislation was approved.

Jamie Gillies, spokesman for the Be Reasonable campaign, which opposed a change in the law, commented:

“We are grateful that the Welsh Government has allowed a period of two years before implementing the ban on smacking. This goes some way towards acknowledging the seismic societal change that the legislation represents. The public must be made aware that if they continue to use reasonable chastisement after 2022, they will be committing an offence. After the law comes into effect ordinary mums and dads could be reported, investigated by the police and even prosecuted for smacking. We will be carefully monitoring the Government to ensure that they are honest and transparent with the public over the next two years.”

Referring to the work of the Be Reasonable campaign going forward, Mr Gillies added:

“Be Reasonable will continue to stand up for families and hold the Government to account in relation to this legislation. We’ll be keeping a watching brief on Ministers as they seek to implement a ban, and expect that the problems identified with this legislation will be evident very early on. During scrutiny of this legislation, AMs heard that the ban would cause turmoil in loving families, put pressure on vital services and distract child protection practitioners from their vital work identifying and tackling abuse. Sadly, it is our belief that this will happen.”

“The Welsh smacking ban is unpopular, unworkable and unnecessary. We call on AMs of every party to think again about this disproportionate legislation.”

Earlier this year, the cost of the smacking ban was revealed, with at least £7.8 million of taxpayer money expected to be spent in the coming years – twice the original estimate provided by ministers.

Ahead of the Stage 3 debate in January, the Government published a revised Explanatory Memorandum on the Children (Abolition of Defence of Reasonable Punishment) (Wales) Bill, estimating that the proposal will cost £7,885,000 over a period of six years.

The figure is more than double the estimate set out in the original memorandum to the bill, which suggested that a ban will cost £3,696,000.

Revised Welsh Government costs amount to £3,351,000, awareness-raising will cost £2,759,000, and police officers and health workers face a combined bill of £1,435,000. A copy of the Government’s costs summary is provided below.

Worryingly, the Government has still not accounted for the costs of its legislation to social workers, family courts, and the CPS, which are listed as “unquantified”.

The money set aside for a smacking ban is enough to pay:

“Aside from the damage the smacking ban will do to family life, the financial costs of this proposal are significant, with millions of pounds of taxpayer money set aside for the project in the coming years. Looking at the proposal in purely pragmatic terms, you have to wonder if it’s feasible.

“Ministers have given no assessment of the bill’s impact on social workers – who are already under huge strain – and the police will be expected to shoulder a large additional burden on top of current challenges.

“The money set aside for a smacking ban is enough to fund hundreds of police officers, teachers, or nurses, or millions of free school meals. Instead, the Government is determined to legislate for an unnecessary law which will affect families, communities and vital services for years to come.”

The Be Reasonable campaign is a grassroots coalition of parents, academics and politicians who oppose making reasonable chastisement a criminal offence. Website: https://www.bereasonable.wales/supporters/

Independent fact-checking website fullfact.org states that the average basic starting salary of a police officer in England and Wales is £25,400, including pay, tax and pension contributions. The cost of the smacking legislation (£7,885,000), divided by £25,400 gives a figure of 310 police salaries.

Teaching Union NASUWT outlines salary scales for teachers in Wales. The current minimum salary, after adding national insurance and employer pension contributions is £28,944 (basic salary of £24,906). The cost of the smacking legislation (£7,885,000), divided by £28,944 gives a figure of 272.