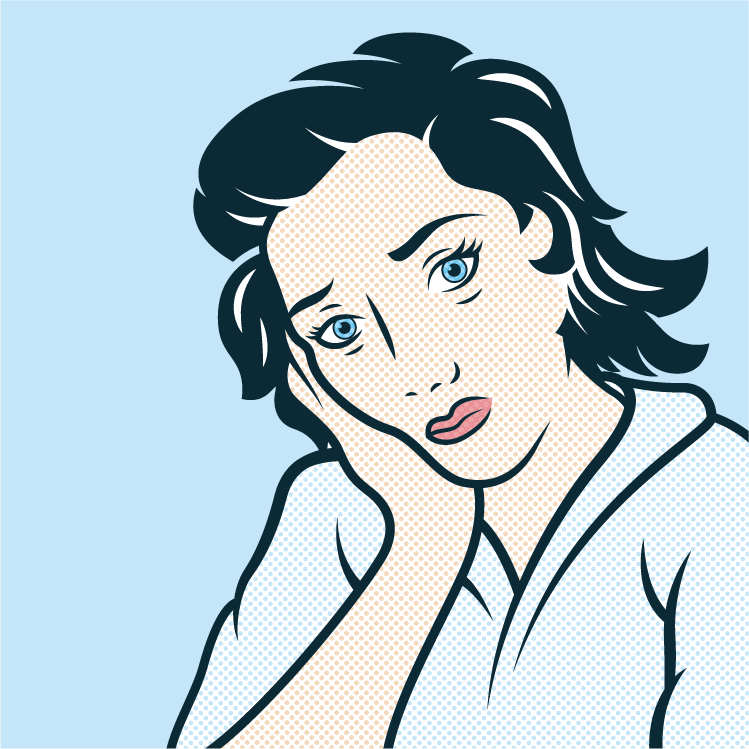 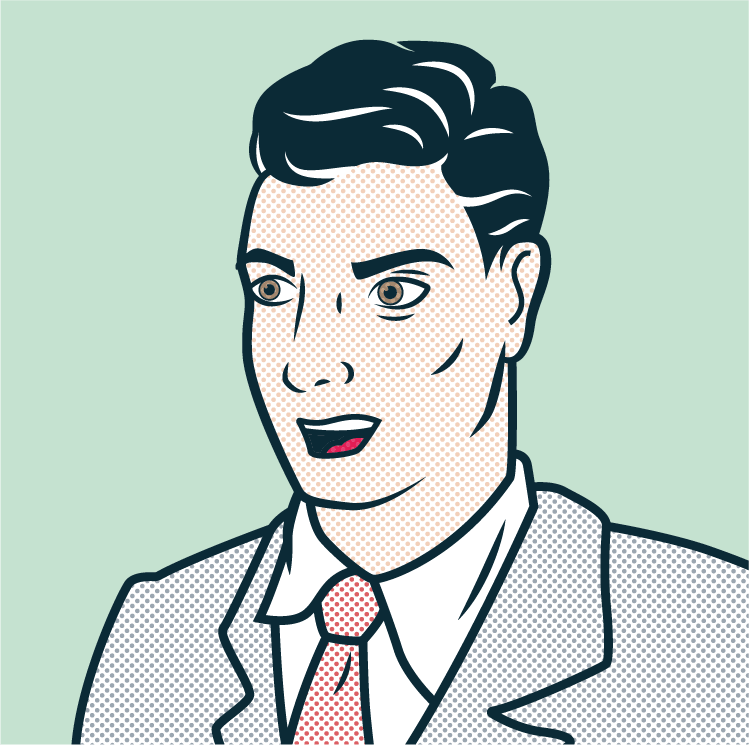 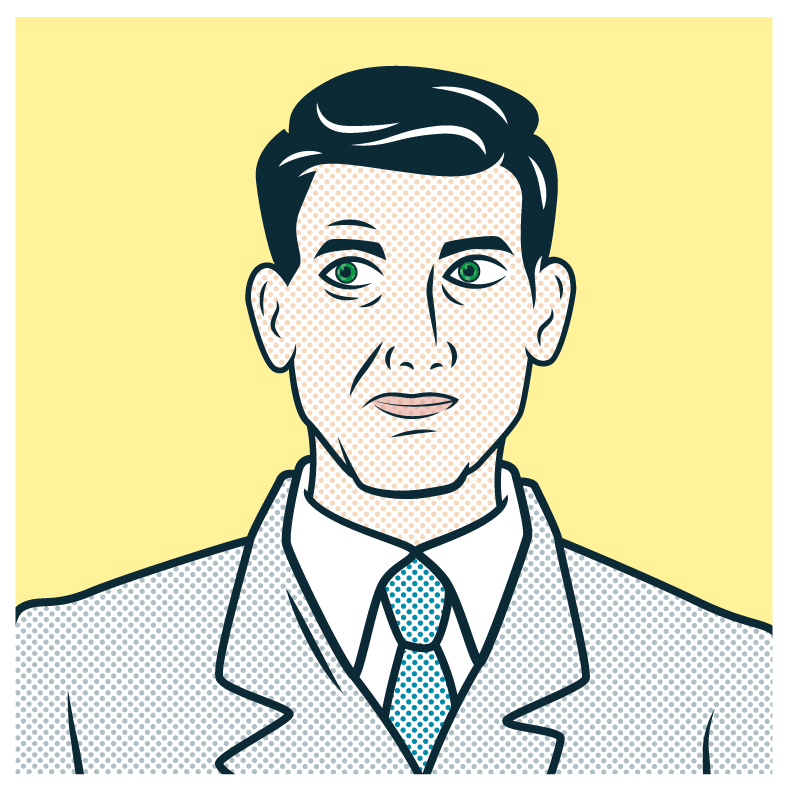 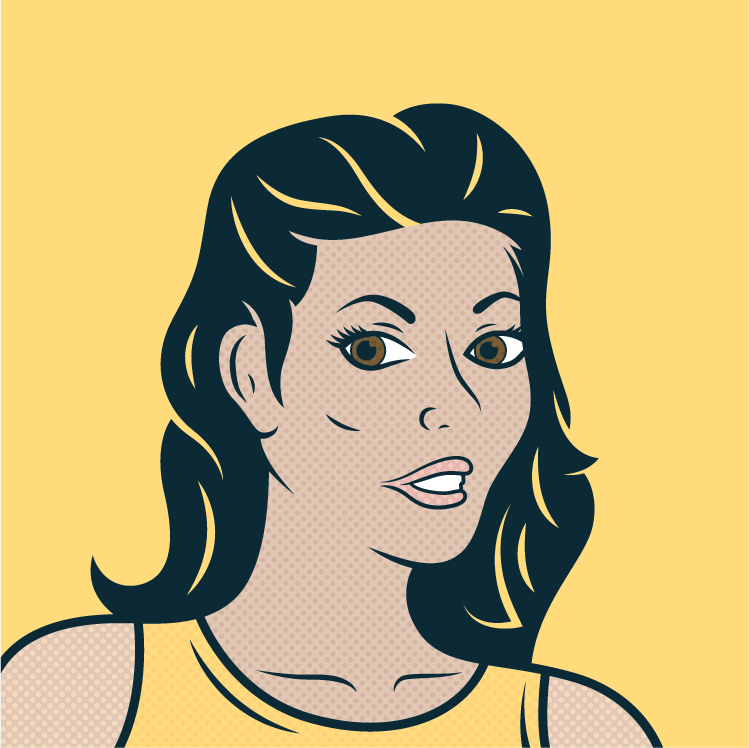 After her husband left her Jen had to raise her three boys on her own. Jen gives her children clear boundaries on behaviour. Positive behaviour is rewarded on the star chart. Poor behaviour results in the loss of gold stars, a ‘time out’ or, in exceptional circumstances, a smack on the back of the legs.

Jen catches her son Gethin, 5, taking money from her purse again. Jen reminds him that she has previously told him that this is wrong and so this time she is giving him a smack. She tells him “not to do it again” and gives him a cuddle and tells him she still loves him.

At school Gethin mentions the incident to his form teacher. The school contacts social services who turn up at Jen’s door accompanied by the police demanding entry. They tell her she is “this close to being charged with assault”.

Over a three-year period social services conduct intensive monitoring of Jen and the boys. They interview family and friends – and Jen’s ex-husband – to assess if she is a fit mother. Jen feels constantly undermined but powerless to object for fear of losing her children.

She loses confidence as a parent and is reluctant to discipline her children at all. As a result the boys' behaviour goes rapidly downhill and, feeling guilty at the affect his actions have had on his mum, Gethin’s performance at school starts to deteriorate.

Huw teaches English and PSHE. He is married to Megan and has a two-year-old, Freddie.

While waiting to cross a busy road outside the house Freddie pulls his hand away and starts to run out in front of a car. Huw quickly pulls him back and lifts him up to tell him off. He reminds Freddie why he mustn’t do that. Freddie starts to cry that ‘Daddy has hurt his arm’. A neighbour hears Freddie and calls the police.

Huw is charged and convicted of assault against a child. He is fined and given a suspended prison sentence. He loses his job and is placed on the Children’s Barred List. He is unable to work as a teacher again.

Because of the time he spends investigating accusations of smacking against good parents he is no longer able to give his original case work the attention he knows it requires. Unable to manage the workload John has been signed off work with stress for 6 weeks.

Alice has been a senior manager at a children’s charity for over ten years. In her current role she is responsible for developing the safeguarding policy for the charity across all its sites in Wales. She has three children below the age of eight.

Out with a friend she recounts a recent incident at a friend’s home where eighteen-month-old Esmée had found her keys and was about to put them into an electrical socket. Alice tells her friend that having pulled her away she felt she had to give her a smack on the hand to get her to understand that she must not do it again.

The conversation is overheard and reported to the police. The investigation lasts six months during which time she is suspended without pay. She is eventually prosecuted, convicted and fined £1000. She loses her job and is banned from working with children for seven years.