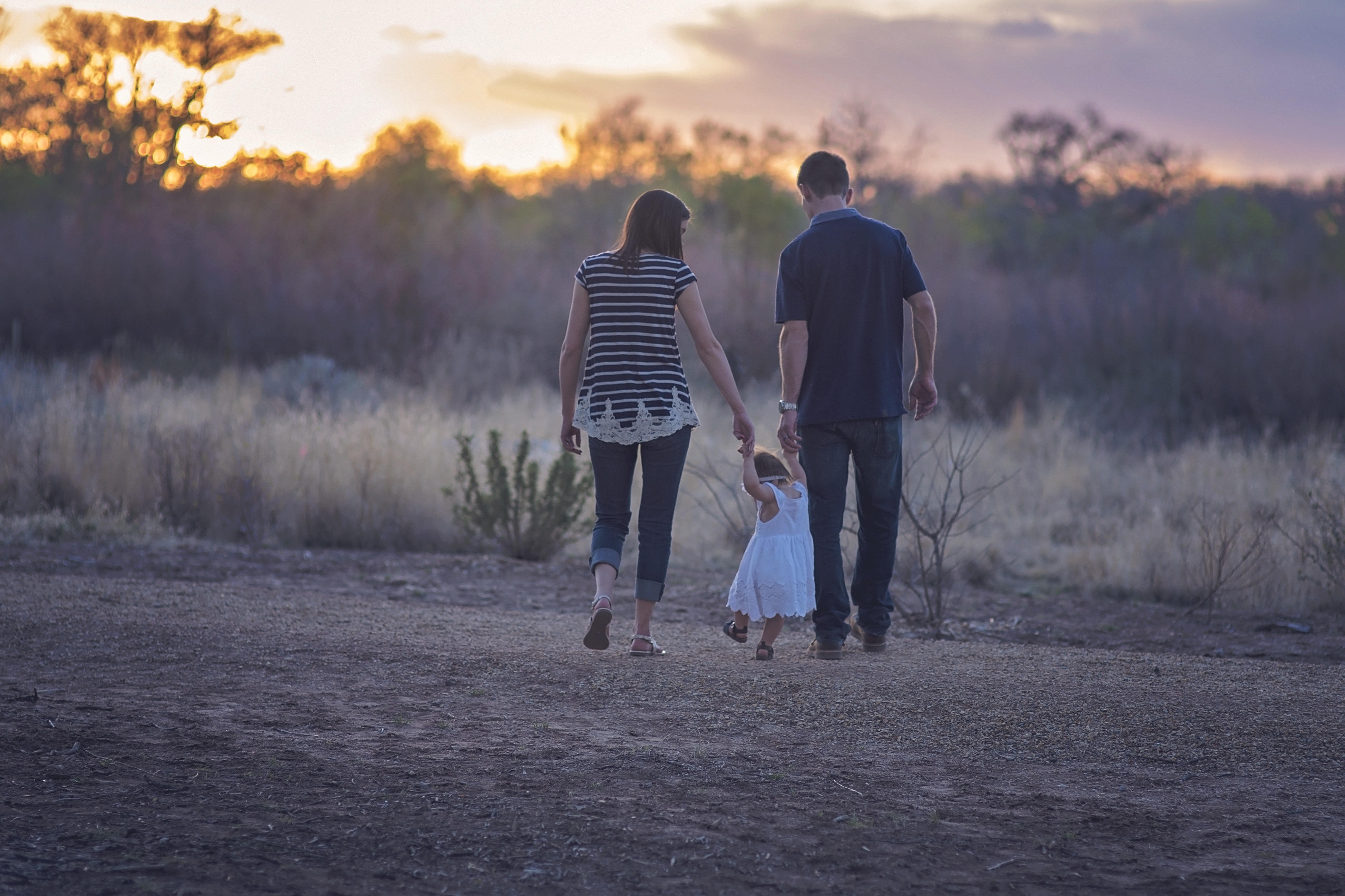 The ‘Parenting. Give it time’ campaign contains rather patronising “official” advice for parents, which suggests the Welsh Government thinks most mums and dads have no idea how to raise their offspring.

It instructs mums and dads to “make time for praise”, “take time for love and affection” and “make time to listen, talk and play.” All good advice, from one parent to another, but rather creepy from a government minister who wants to criminalise other mainstream parenting techniques.

“Promoting positive techniques such as ‘taking a few moments to breathe before reacting to a tantrum’ and the ‘importance of routines and boundaries’ in place of shouting or losing your temper is the best way to help our children.”

“That’s why, next year, we will introduce legislation to remove the defence of reasonable punishment, which will prohibit the physical punishment of children by parents and those acting in loco parentis”.

Mr Irranca Davies’ is right to say that children need boundaries. And he is right that shouting and losing our tempers is never a good thing.

The Minister has bought into the lie peddled by the media and anti-smacking campaigners. And is using it to justify oppressive legislation.

Smacking is just one of a number of measures good parents use as part of bringing up their kids. All it involves is a child being taken aside, told what they have done wrong, and given a tap on the hand or on the back of the legs. The idea that parents should be criminalised for using this entirely normal technique is extraordinary.

Removing the reasonable chastisement defence will do nothing to help children. It risks turning loving mums and dads into criminals for doing what parents have done for generations.

When it comes to parenting, the state needs to leave it to the experts.