Home > GOVT MUST NOT IGNORE LATEST BACKLASH AGAINST SMACKING BAN

GOVT MUST NOT IGNORE LATEST BACKLASH AGAINST SMACKING BAN 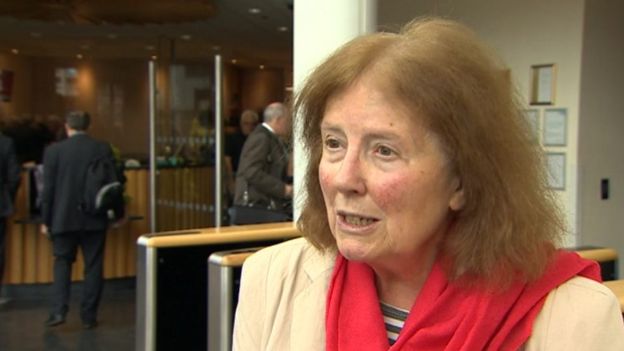 Deputy Minister Julie Morgan AM is responsible for the smacking Bill

Today it emerged that six in ten responses to a recent consultation on the Welsh Government’s controversial smacking legislation were out-and-out opposed.

An official analysis of the Children, Young People and Education Committee’s consultation, held earlier this year, found that opposition is even higher when you consider responses by individuals.

Seven in ten individuals who responded to the consultation did not support the Government’s plans. At its highest, support for the Bill rose to 37 per cent in overall responses and just 29 per cent amongst individuals. 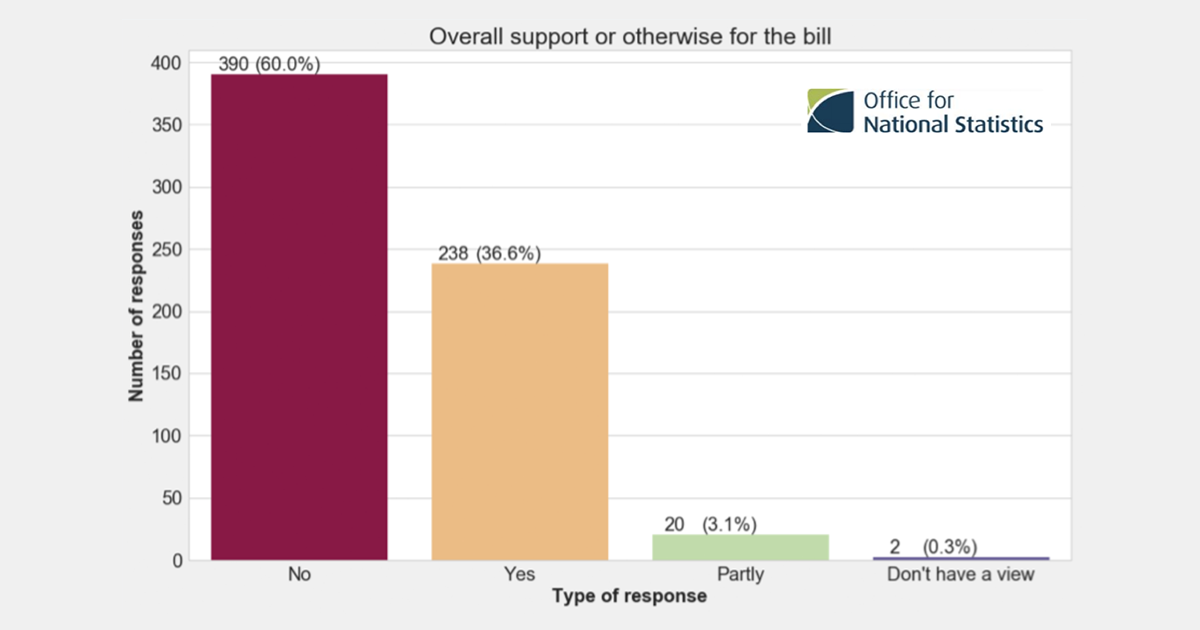 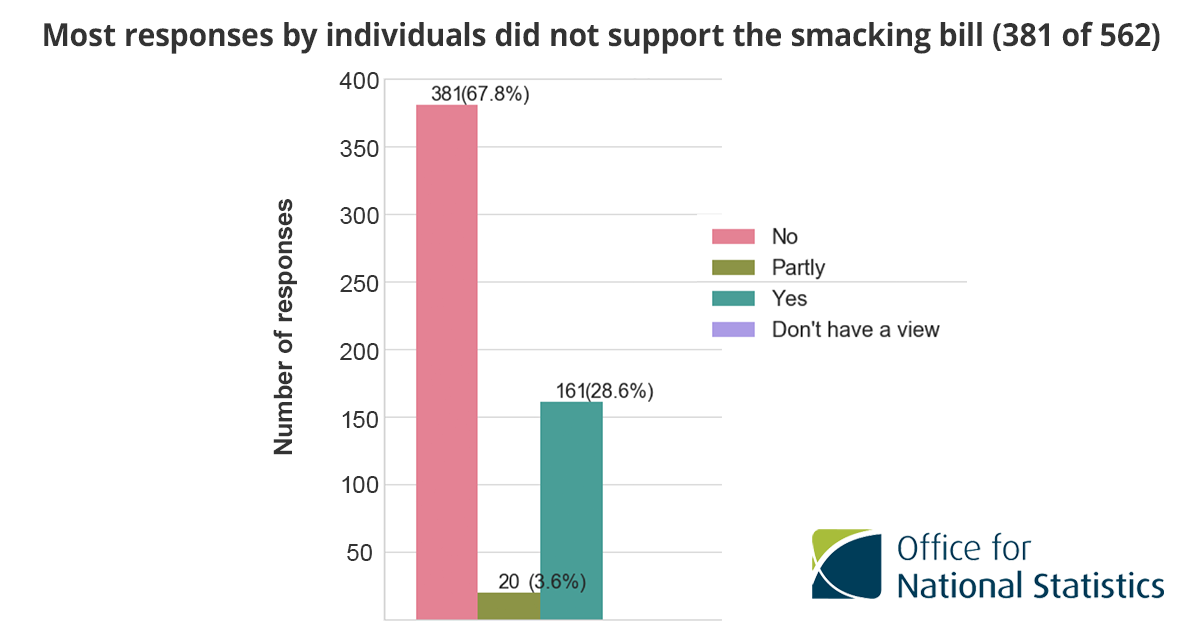 This backlash is not a surprise. In recent years, polls on smacking have consistently shown that the majority of adults in Wales don’t want a smacking ban.

The Welsh Government’s own ‘TalkParenting’ exercise found that 64 per cent of people think smacking should not be banned. And polling by ComRes for this campaign found that that 76 per cent of adults oppose a law to criminalise smacking.

It’s clear that the majority of adults in Wales do not want the state to punish mums and dads who opt to use light physical discipline with their children.

The real surprise is how consistently out of touch the Welsh Government is with the electorate. Time and time again, when asked about a smacking ban, the public says no. Yet the Government has decided to make a smacking ban a high priority.

This legislation threatens to criminalise good parents, place pressure on vital services, and destroy trust between citizens and the state. And it’s unnecessary. The Government admits there is no research evidence that specifically shows the effects of a light smack as being harmful to a child. And the law as it stands clearly protects children from violence and abuse.

A smacking ban is the wrong approach. The Government must not ignore this latest backlash.